Back to All
NOV 2017 NEWS HAMID ABDULKAREEM

The Partners of Aluko & Oyebode are pleased to announce the admission of Hamid Abdulkareem into the Firm’s Partnership, with effect from 1 January 2018.

Prior to this elevation, Hamid was a Senior Associate in the Firm’s Litigation and Arbitration Practice. He is an experienced litigator and arbitration counsel, and regularly advises and represents clients in disputes on an extensive range of issues, including those pertaining to energy and natural resources, taxation, company and labour law. Some of his cases have resulted in landmark judgments from the Nigerian courts, including the decision that Nigerian courts have no jurisdiction to issue anti-arbitration injunctions (Statoil v. NNPC, 2013).

Hamid has in recent years been involved in the resolution of a wide range of disputes arising from Nigeria’s petroleum industry, and is a trusted adviser in this area. His experience in this area includes:

“We would like to congratulate Hamid for this significant achievement. His impressive combination of talent, integrity and commitment to excellence reflects the ideals of our partnership. Hamid is generally recognised by his colleagues and clients for his exceptional advice and the quality of his work.” 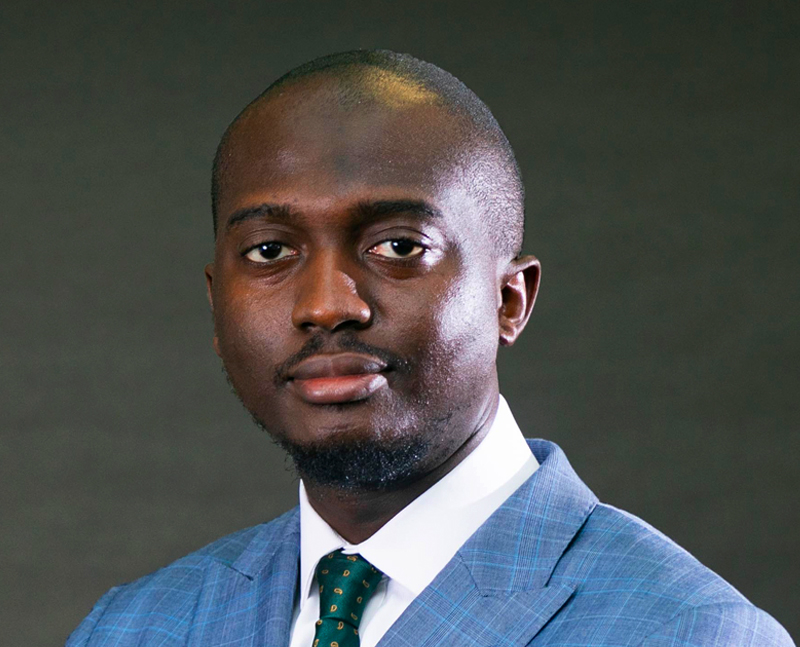