Aluko & Oyebode is pleased to have advised Guaranty Trust Bank Plc (the “Bank”) in connection with the restructuring of the Bank through a Scheme of Arrangement into a new non-operating financial holding company, Guaranty Trust Holdings Plc (the “Holdco”) becoming the ultimate listed parent entity of the Bank and its subsidiaries (“Scheme”).

Against the backdrop of the widespread transformation of businesses and industries across the globe, the Bank decided to adopt the financial holding company operating model in order to remain relevant in the financial services landscape of the future and position the Bank for sustainable long-term growth.

Upon the Scheme becoming effective, each Shareholder of the Bank received 1 (one) share in the Holdco credited as fully paid, in exchange for every 1 (one) share in the Bank without any further act or deed. Following the grant of the CBN’s final licence, the Holdco will now be regulated by the CBN as an Other Financial Institution. The Bank has been delisted from the Official List of the Nigerian Exchange Limited (“NGX”), been re-registered as a private limited liability company under the relevant provisions of the Companies and Allied Matters Act 2020 and has become an intermediate parent company for the banking subsidiaries.

The Firm’s transaction team was led by Kofo Dosekun, Adeniyi Adegbonmire, SAN and Mergers and Acquisitions Partner, Ayodeji Oyetunde, who were assisted by Cephas Caleb, Chiderah Azodoh and Damilola Adesanya. 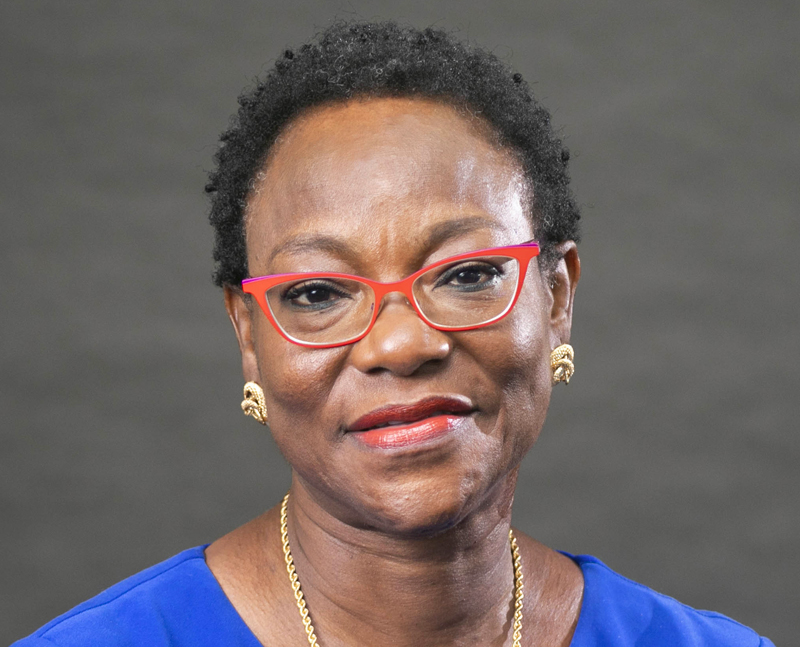 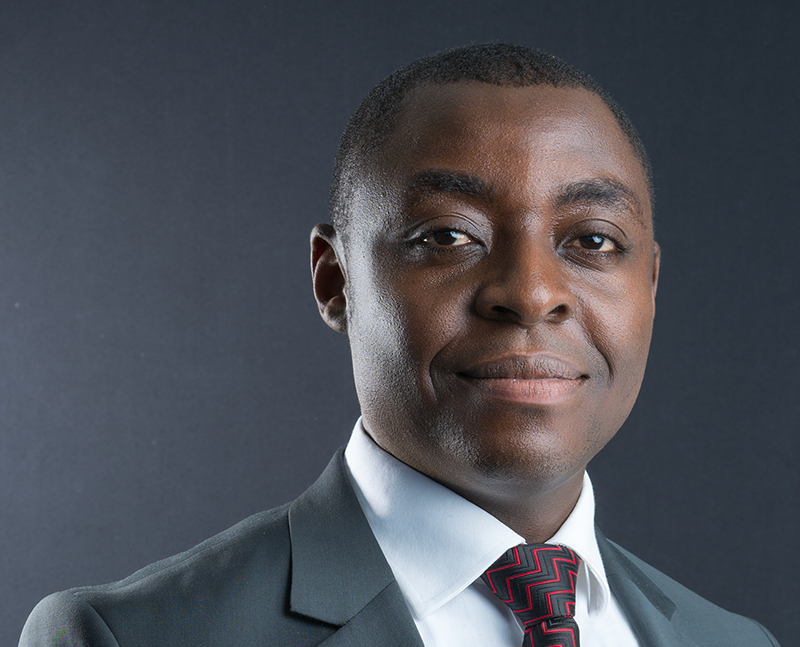 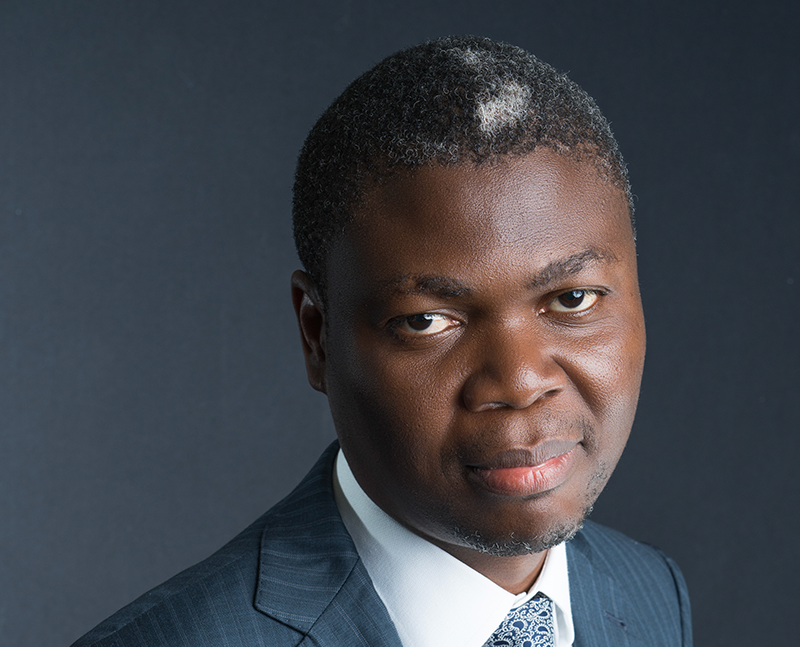