In April 2021, Africa Construction Law, in collaboration with some of the leading law firms in the African construction law space (including Hogan Lovells and Aluko & Oyebode), organised a week-long programme which brought together experts and stakeholders from across the globe, to discuss the opportunities, challenges and areas for growth within the construction industry in Africa. One of the key takeaways from the conference was that the enormous potential, resources, and opportunities on the continent remain relatively untapped.

According to the Deloitte Africa Construction Trends Report 2020, there were about 385 projects under construction in Africa with a minimum value of USD 50 million and with a total project value of USD 399 billion. Of these projects, 30.6% were located in East Africa, 26.5% in Southern Africa and 19.7% in West Africa. African governments continue to play a major role in the construction space with government owning 75.8% of the projects on the continent. They are also key to the funding of projects with a funding share of 27.5% of the construction costs of projects, with private consortia and China following closely behind with 15.1% and 13.5% funding shares respectively.

Despite the increase in infrastructural spending and investment in the last decade, the state of infrastructure in most of Africa is still behind other parts of the world. As at 2020, McKinsey reports that “as a share of GDP, infrastructure investment in Africa has remained at around 3.5% per year since 2000… By way of comparison, China spends about 7.7% of GDP on infrastructure and India 5.2%”. There is clearly the need for more private sector involvement in order to close the infrastructure gap between Africa and the rest of the emerging markets. Referring to what it calls Africa’s infrastructure paradox, McKinsey rightly notes that “there is need and availability of funding, together with a large pipeline of projects, but not enough money is being spent”. In many African cities, there are ongoing infrastructural projects, plans and projections for future projects.

Remarkably, these projects represent only a small fraction of the infrastructure needed to adequately support the growing population in these countries. There is, therefore, an urgent need to match some of the viable projects in the pipeline with private sector funds, in order to see the kind of infrastructural development that Africa needs at the moment.

In a report prepared by London-based think-tank, Overseas Development Institute, in January 2020, it was noted that the rate of profit on investment for firms investing in Africa is higher than in many other parts of the world. The report further revealed that in the year 2019, the rate of return on all inward foreign direct investment in African countries was 6.5%, which was higher than the 6.2% rate in Latin America and the Caribbean and the 6% rate in developed countries. With some purposeful intervention, the construction industry in Africa is poised to explode.

Indeed, the growing need for infrastructure in most of Africa, the rapidly growing population across the continent which consists of a large number of young people, the lower production cost in Africa compared to other parts of the world, as well as a high return on investment, all indicate that labour-intensive industries like the construction industry are in for a boom. 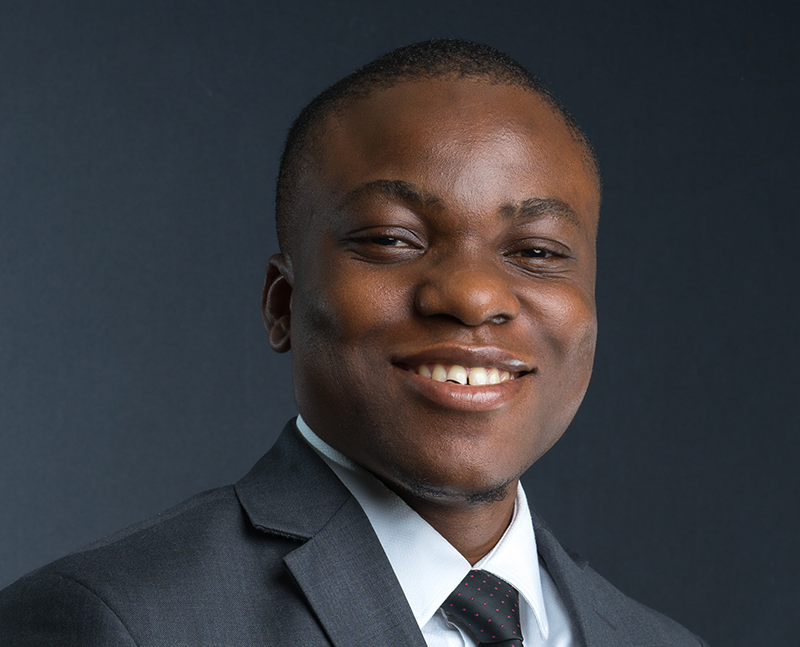