Back to All
APR 2020 NEWS AND EDAFE UGBETA

It is common in Nigeria, particularly in the banking and oil & gas sectors, to see labour contractors recruit workers and deploy them to third parties in furtherance of labour supply agreements. This practice, which appears to be recognised globally, creates a ternary labour relationship between the labour contractor, the end-user, and the employee who is usually referred to as a contract staff. Sometimes, the practice is justified considering the short duration of certain projects and their technical nature. In other instances, for purposes of efficiency and proper management, end-users prefer to outsource some aspects of their workforce to labour providers instead of engaging permanent employees. Common examples can be found in the security, data protection and IT departments of many companies. But, in some other instances, the purpose of the trilateral arrangement is to mask the identity of the real employer, by designating an intermediary as the employer, in order to insulate the end-user from certain statutory employment obligations such as pension, health insurance, employee’s compensation, and severance packages.

Although it has been decades now since this trend emerged in Nigeria, there is no legislation to date that sets out the obligations and liabilities of the respective parties. The Labour Act, the principal legislation regulating labour relations in Nigeria, only contemplated this tripod arrangement when it defined an “employer” as any person who employs “a worker either for himself or for the service of any other person” and  “recruiting” to include “all operations undertaken with the object of obtaining or supplying the labour of persons who do not spontaneously offer their services at the place of employment, at a public emigration or employment office or at an office conducted by an employer’s association and supervised by the Minister.” 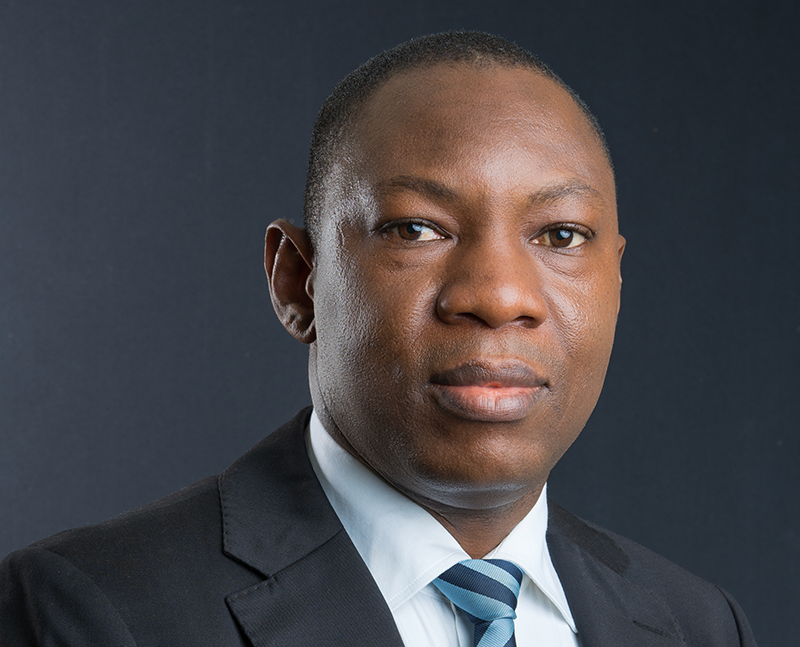