Back to All
SEP 2020 NEWS TOBENNA IGWEONU, , SUMBO AKINTOLA AND INA AROME

On 26 March 2020, the National Broadcasting Commission (the ”NBC”) issued the amendments to the 6th Edition of the Nigeria Broadcasting Code (the “Amendments”).

At the core of the Amendments is the removal of practices identified by the NBC as anti-competitive. The Amendments seek to restrict broadcasters and licensees of the NBC from entering into agreements that would give the broadcaster or licensee exclusivity over content. The Amendments also prohibits the bundling of Nigeria in the same basket as other countries in the sale of football rights, stating that the NBC is to ratify all sports rights acquisitions before broadcast and requiring broadcasters of prime foreign sports content to acquire a minimum of 30% prime local sports content.

Additionally, the Amendments prohibits broadcasters and licensees from entering any form of broadcasting rights acquisition in Nigeria or anywhere in the world which would  exclude persons, broadcasters or licensees in Nigeria from sub-licensing the same.

There has been a lot of pushback on the Amendments with stakeholders calling for its removal, especially as it relates to the removal of exclusivity in contractual arrangements. The Vice President of the Federal Republic of Nigeria, Professor Yemi Osinbajo, on 18 September 2020 during a session with Nick Clegg, the Vice-President of Facebook’s Policy and Communication, suggested that the Federal Government may need to revisit the Amendments. His comments were in relation to the protection of copyright and intellectual property, so as not to stifle the work of creatives.

As such, we expect to see further amendments to the Nigeria Broadcasting Code following the Vice President’s comments. 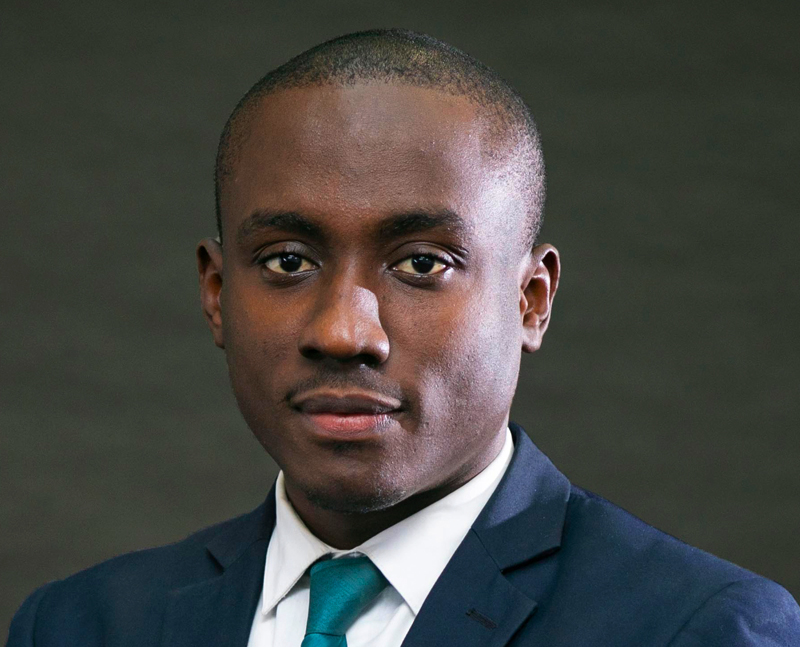 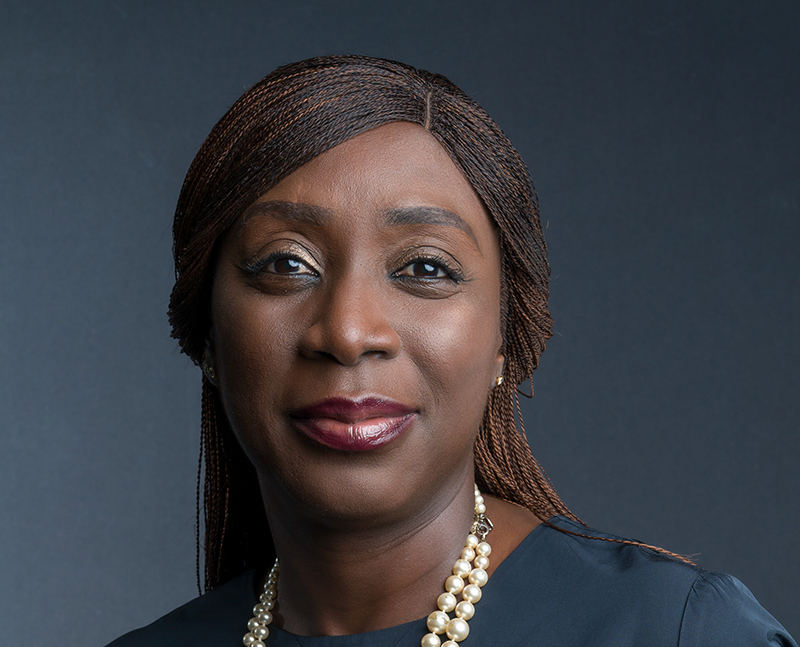 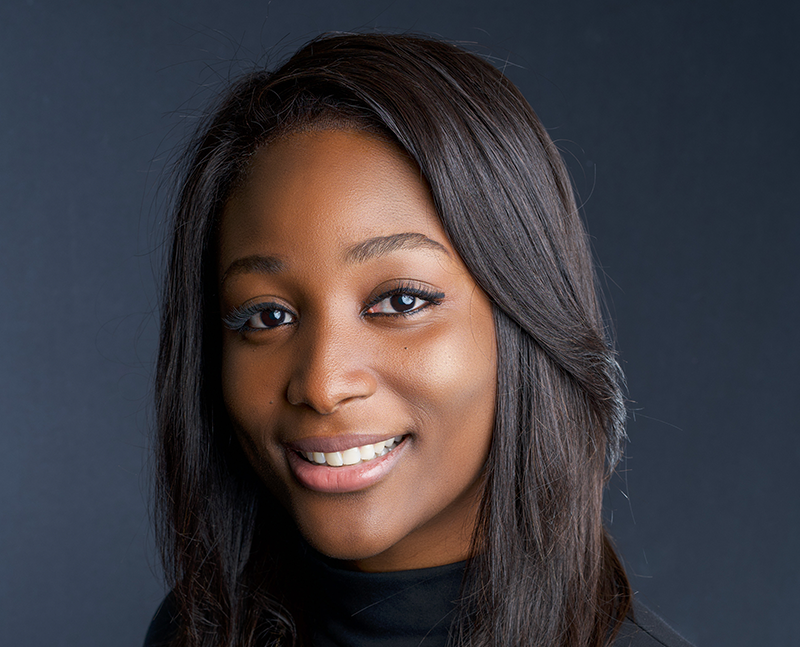