The main trends that have influenced the project finance market in Nigeria in the last 12 months are not unconnected to the need to bridge the infrastructure deficit in Nigeria. The absence of capital from the government and the need to bridge the existing deficit in infrastructure have led to the current promotion of public-private partnership (PPP) projects by the government (federal and state) across all levels, including the introduction of initiatives such as the Highway Development and Management Initiative (HDMI).

The HDMI was set up to attract private-sector involvement in the form of expertise and financing for the construction and rehabilitation of roads in Nigeria. There are about 12 roads under the HDMI that are up for concession, as well as other dual-carriage roads and bridges under the control of the federal government. The affected roads would be tolled and managed by the respective concessionaires.

Also, there has been an increase in investment by the private sector in large-scale infrastructure projects in Nigeria such as ports and agriculture storage facilities.

In addition, legislative reforms such as the enactment of the Petroleum Industry Act (PIA) have also played a crucial role in the resurgence of the project finance market. The PIA introduced certain changes in the oil and gas space in Nigeria relating to fiscal terms, licensing, new regulatory regimes for both the upstream, midstream and downstream sectors, and the deregulation of the downstream sector. It is expected that these changes, which are aimed at providing a conducive environment in the oil and gas sector, will generate the necessary investments in the sector.

Another significant development was the establishment of an infrastructure company – Infrastructure Corporation (InfraCorp) by the President of the Federal Republic of Nigeria. The President, in June 2021, announced the establishment of InfraCorp with an initial capital seed of NGN1 trillion and it is envisaged that it will grow into NGN15 trillion in assets and capital. InfraCorp is co-owned by the Central Bank of Nigeria (CBN), the African Finance Corporation (AFC) and the Nigerian Sovereign Investment Authority (NSIA) and it is expected to raise capital from the CBN, the NSIA, and pension funds, as well as private-sector development financiers, for the purpose of funding the development of hard infrastructure assets such as roads, ports, bridges and soft infrastructure such as broadband penetration, which will have a multiplier effect on the growth and expansion of business activities within the country. 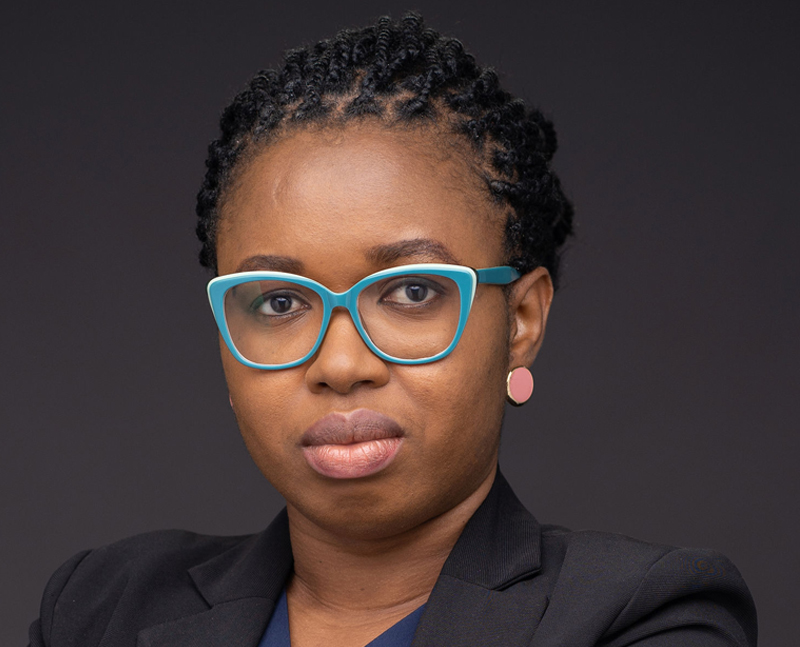 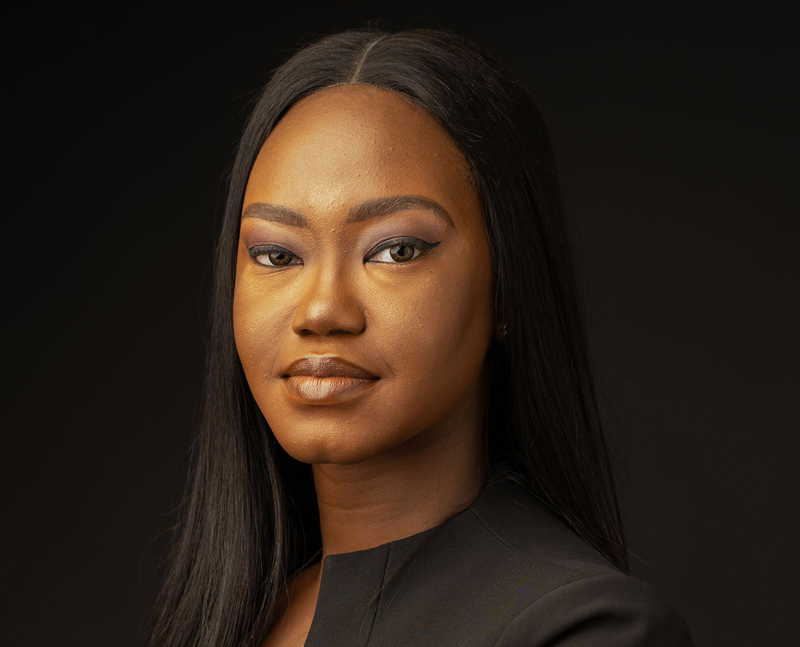 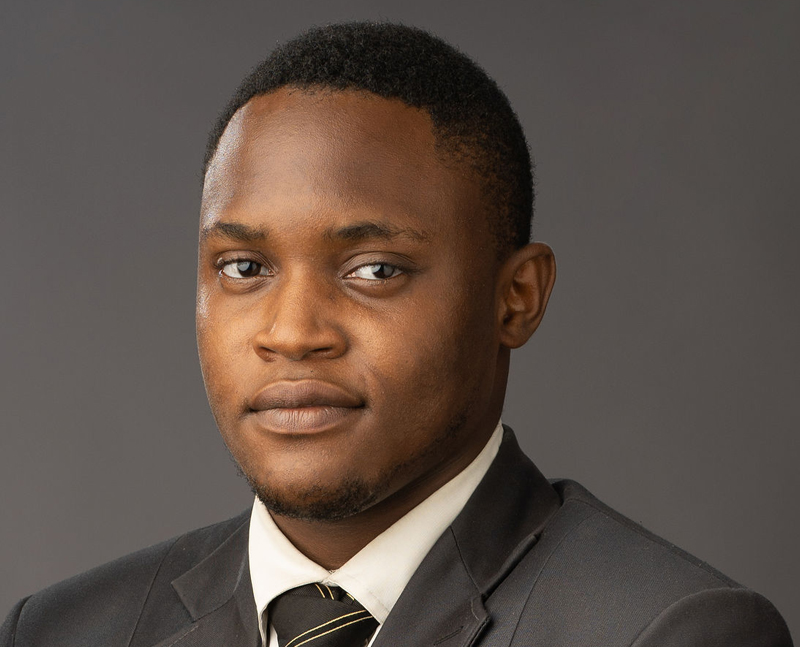 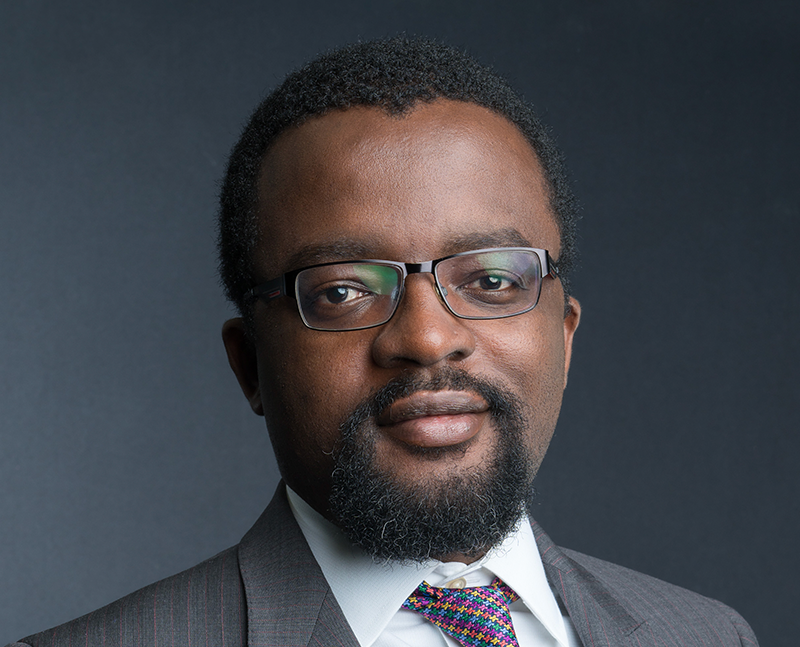